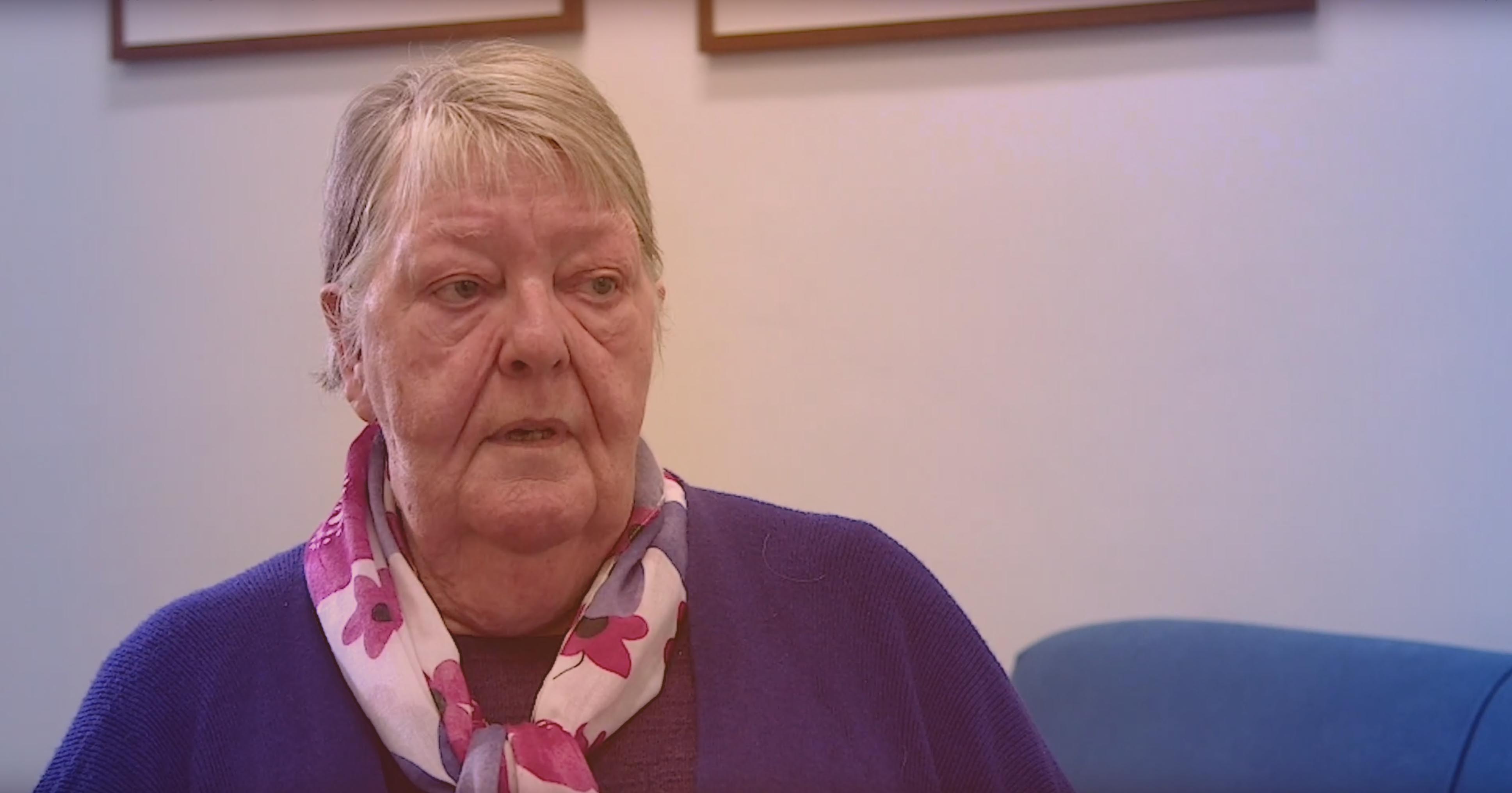 In the past, adoption of children of unwed mothers was common. While separation by adoption continues, approximately 150,000 adoptions occurred during the peak period of 1951 – 1975.

Today many of these adoptions are considered to have been ‘forced’ and for many people there are significant ongoing mental and physical effects. On 21 March 2013 the Australian Government formally apologised to people affected by forced adoption or removal policies and practices.

Adopted at 28 days old, Judy Balmforth has spent much of her life searching for answers; hoping to fill in the gaps of her life and identity – left by her forced adoption in 1948.

Judy was a client in our Forced Adoption Support Service, a service for anyone who has been affected by forced adoption practices. The impacts of forced adoption are wide ranging and can extend beyond mothers – to fathers, adopted persons and family members.

Regardless of when and how the adoption occurred, issues of trauma, loss, identity, attachment, grief and self-esteem are common themes in affected people’s lives. The Forced Adoption Support Group is a place to understand and validate these stories and experiences; and for Judy, she describes the support as ‘something that’s just so good for the soul”.

Every time I come away from a [Forced Adoption Support Group] meeting I feel better. A lot of it is because we laugh, we have good stories to tell – people have found a new relative…I feel safe here. – Judy Balmforth

Unfortunately Judy Balmforth passed away in June 2019. RA Tas would like to acknowledge her heartfelt contributions to the Forced Adoption Support Group and the issue of forced adoption and its consequences more broadly.