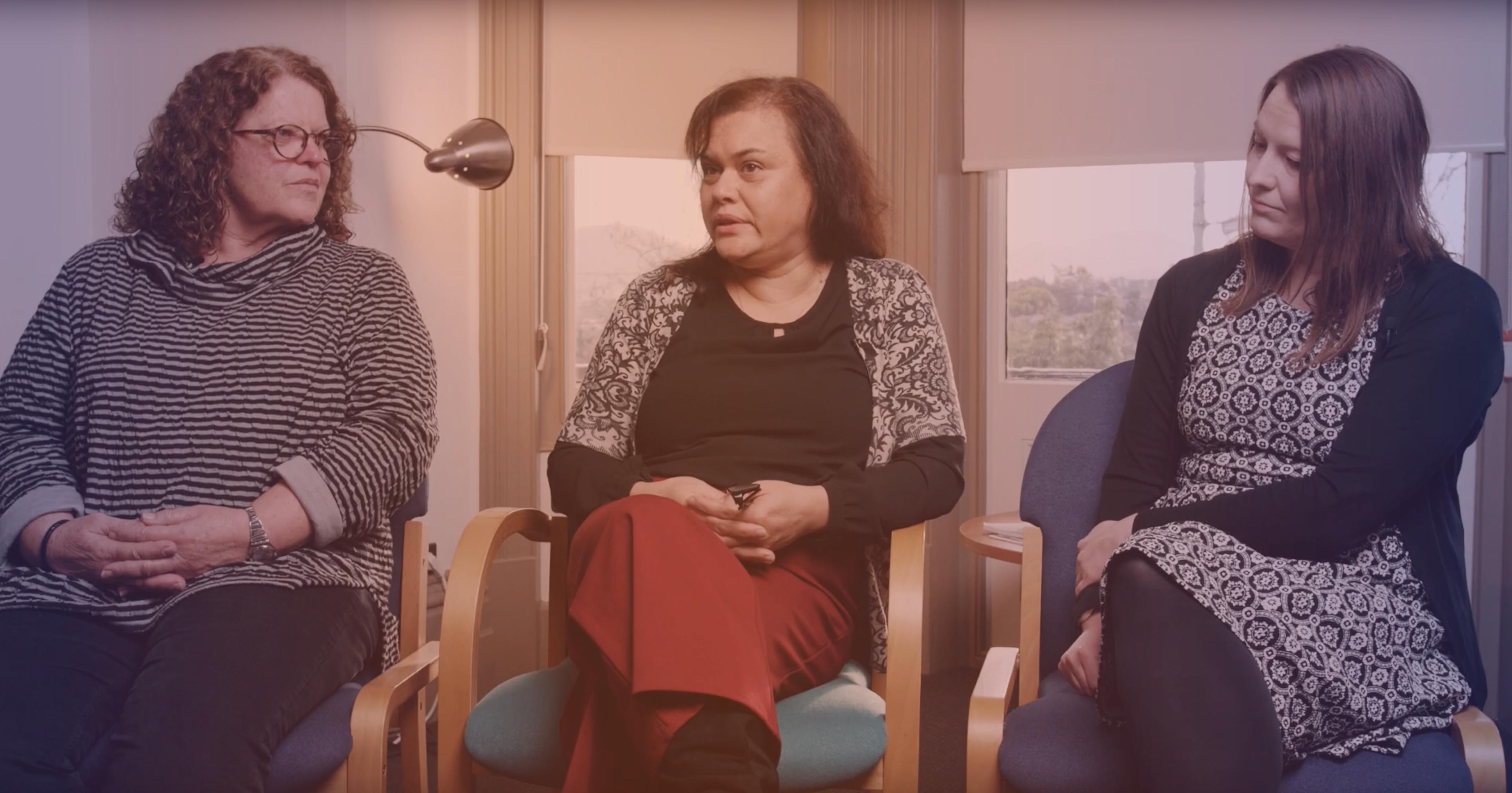 Prevention of suicide in Tasmania needs to be a shared responsibility – an approach that invites and is inclusive of all sectors, organisations and communities. At RA Tas, Suicide Prevention initiatives strongly support this approach – aiming to empower and support communities to participate in building resilience and creating change.

There is a growing interest in Tasmania from communities, organisations and individuals to join in and support suicide prevention Initiatives – either in workplaces, sporting clubs or the immediate community. Jan Wallace, Manager of Mental Health Services at RA Tas, notes, “we are seeing a lot of people that want to do something – however they’re not quite sure what to do”. This is where the RA Tas suicide prevention Team plays an important role, “ultimately” says Jan, “the Team’s role is to capture and acknowledge this interest, assisting and supporting communities to achieve meaningful change in this space”.

When delivering Suicide programs across the State, the Team understand the importance of community consultation, ensuring initiatives reflect local issues, needs and structures of the community. In the North-West Coast, Roslyn Evernett, RA Tas Local Suicide Prevention Coordinator, coordinates a portion of one of ten national suicide prevention trial sites; the trial, already into its third year is producing promising results, including involvement and delivery of awareness raising activities by a diverse range of community organisations. Each of the 3 local Councils are actively involved in building capacity to make their communities safer from suicide.

Ultimately the Team aim to support actions that are sustainable – strategies that ensure meaningful and long-term change.